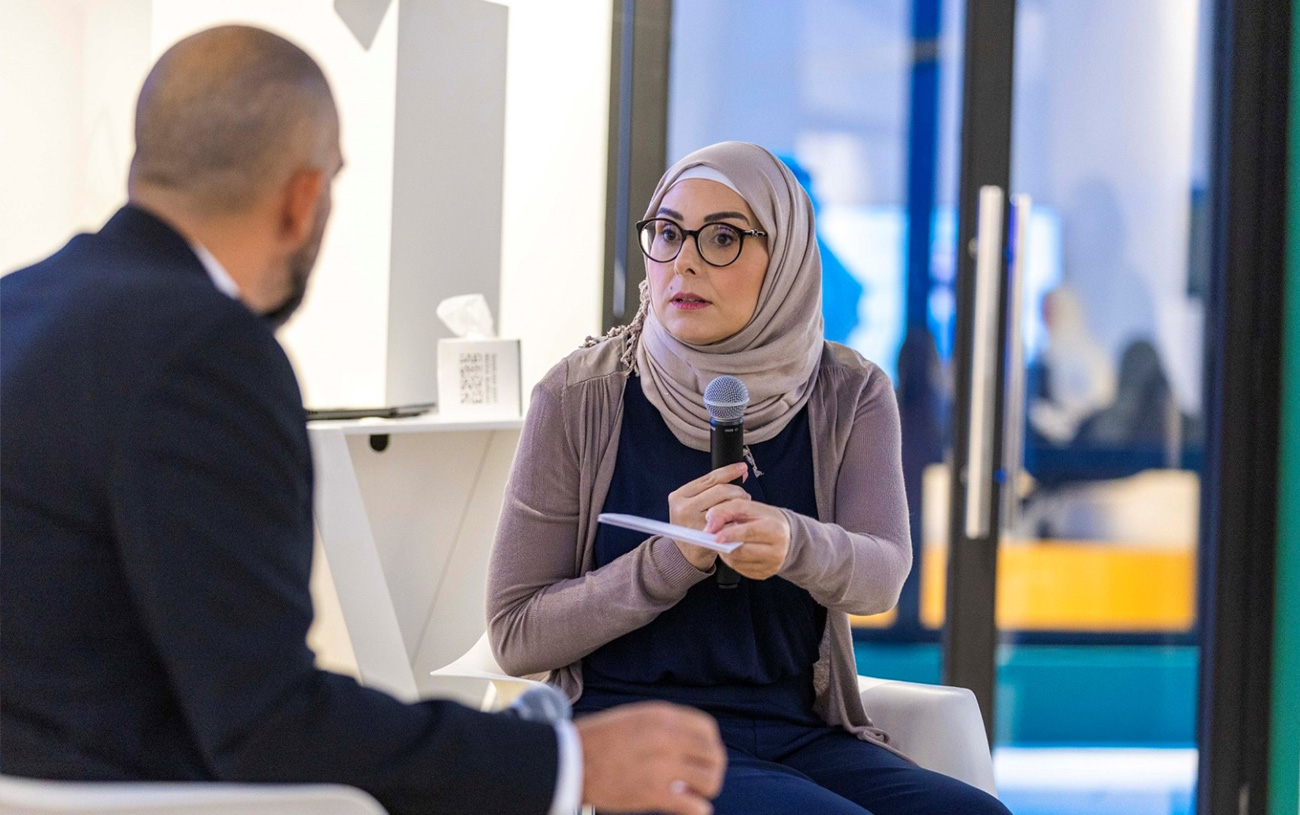 Panellists at the ‘Breaking Biases in Communication’ session held on the inaugural day of the 11th edition of the International Government Communication Forum (IGCF 2022), on Wednesday, said that the stereotypical imagery and portrayal of women in media is changing due to increased public awareness, thanks to successful initiatives championing media discourse that promotes gender-sensitive messages and helps negate gender biases.

The session was held on UAE-based NAMA Women Advancement (NAMA)’s Inspirational Eve platform on the side-lines of the two-day forum. Moderated by Noura Almulla, Senior Executive for Programmes at NAMA, the session was led by Jawaher Abdelhamid, Interim Head of Public Policy at Twitter MENA; Shahir Sirry, Global Creative Director at Aramex; and Linda Sabbarini, a Gender Consultant at NAMA.

Panellist Jawaher Abdelhamid talked about the role of her organisation in empowering women through a social platform titled #FeminineArabic catering to Arabic-speaking women by introducing a particular setting that allows users to select Arabic language options to better address females.

She revealed that the social platform processes half-a-billion tweets per day, noting that women’s presence on the platform is strong across a broad range of topics including arts, sports, law, and social responsibility.

Abdelhamid further noted that the #FeminineArabic social campaign video broadcasted by Twitter received 18 million views, asserting the powerful message of the campaign to encourage users on the platform to use appropriate vocabulary when talking about women.

Linda Sabbarini and Shahir Sirry added to these points, stressing the importance of ensuring gender sensitivity in the use of language and daily vocabulary through media and online platforms.

Sirry, the Global Creative Director at Aramex, said the courier and package delivery company launched an initiative coinciding with International Women’s Day titled ‘Talk to Her Right’. This project uses language to highlight equality on their website and enables users to choose website interfaces that are designed for women that utilise feminine vocabulary and icons.

At the end of the insightful session, Shahir Sirry concluded by demonstrating the massive transformation in advertisement that has happened over the past few decades by comparing samples of old adverts to those of the modern day, and showcasing the differences in how women have been addressed over the years.